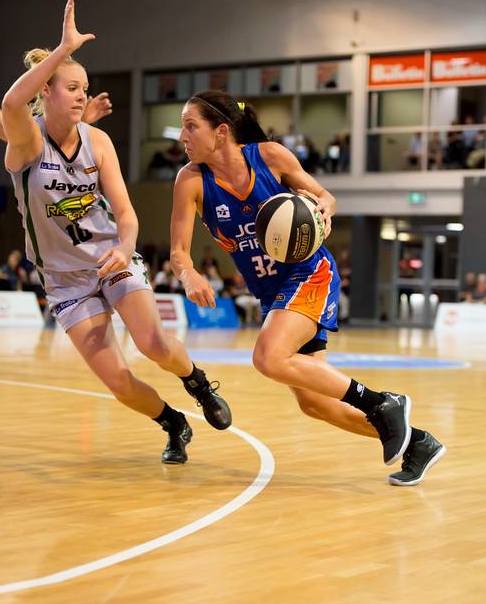 Micaela Cocks, who became just the second player behind Rachael McCully to chalk up 200 games for the Townsville Fire, won the Players’ Player award for a record-breaking fourth time at the Fire’s Awards evening at the weekend.

Remarkably, the Players’ Player is the eighth club award the New Zealand Olympian has won during her time at the Fire.

Cock’s received a further accolade on the night as she, alongside Mia Murray and Suzy Batkovic was awarded a life membership.

After missing the finals for the first time in eight seasons, the Fire will look to bounce back in the 2019/20 Australian WNBL season with a new-look squad following Suzy Batkovic’s retirement with Cock’s and fellow Kiwi Stella Beck almost certain to be part of that line-up.