Isaac Fotu and Tai Webster to go head to head 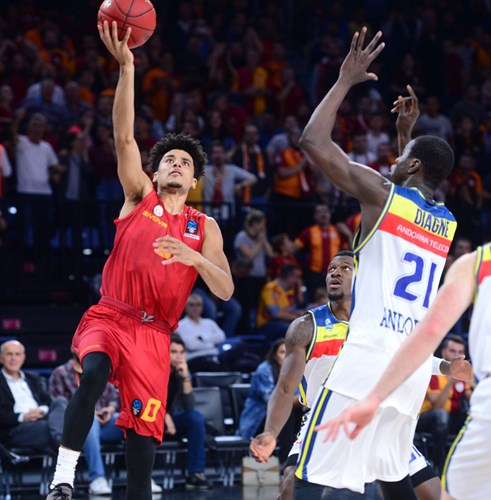 Tall Blacks teammates Isaac Fotu and Tai Webster will be opposing each other in EuroCup action next week.

Fotu, playing a second season in Germany for Ratiopharm Ulm, will host Turkish side Galatasaray on October 10 (October 11 NZT) in the second round of EuroCup group stage play – both teams are in Section A.

Galatasaray is the new home for Webster, the New Zealand guard having moved from German team Frankfurt Skyliners in the off-season.

The EuroCup tipped off this week with Galatasaray recording an 84-73 win at home to Morabanc Andorra. Webster, on debut, started in the point guard spot and tallied 7 points (2/4FG) and 4 assists in 25 minutes of action.

Fotu top scored for Ulm but unfortunately the German club got off to a losing start going down 88-73 to Crvena Zvezda Mts Belgrade. The Kiwi scored 16 points on a very efficient 7 from 10 shooting that included 2 out of 3 triples. The power forward also added 6 rebounds including three off the offensive glass.