Zack Te Puni to be tutored by outstanding NCAA coach 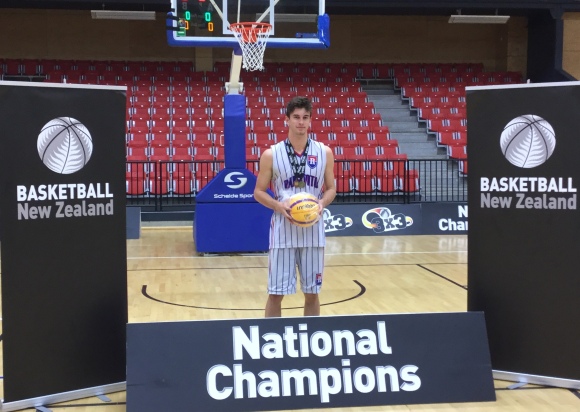 He may not be a household name in New Zealand but Brian Beaury is one of the most experienced and respected coaches in American NCAA basketball.

During is thirty odd years at The College of Saint Rose the 56-year-old mentor has compiled a 622-316 (.663) career record with the Golden Knights and has earned Coach of the Year plaudits on five separate occasions. Beaury became just the ninth active NCAA Division II head coach to reach the 600-win plateau early last season and he is looking forward to working with former Harbour and Rangitoto College standout Zack Te Puni.