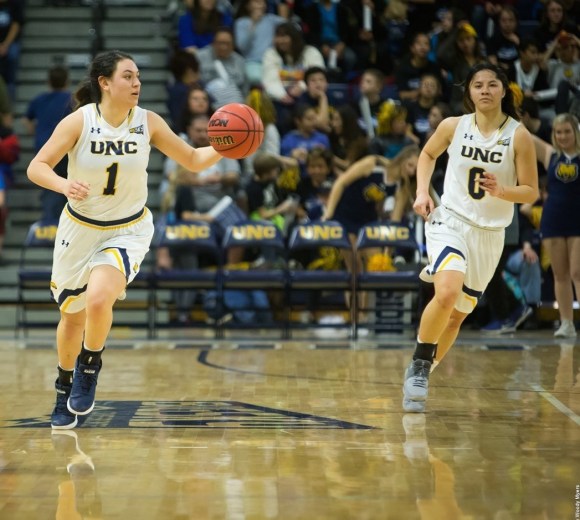 Northern Colorado University Bears claimed the Big Sky Conference title today holding off Portland State to win 63-60. The Bears led 50-37 at three-quarter time but had to withstand a late charge from Portland State before securing its ninth straight win.

It is a history making victory for the Bears who claim their first Big Sky title having joined the conference at the beginning of the 2006-07 season.

The Bears boast a 14-3 record in conference play and have secured the title with one regular season game still to play. After their final game against Sacramento State on Saturday they will head to the Big Sky Tournament in Reno next week with confidence high.

In other Big Sky news Idaho State Bengals gave up a turnover in the final four seconds of the game to allow Montana State to make a game winning layup, taking the tie 61-60. Brooke Blair scored 6 points for the Bengals but it was a shooting night to forget for the Rangitoto College alumni who made just 3 from 13 from the floor. The Bengals (10-7) also have one regular season game to play.