Webster and Leger-Walker exit but Noyer, Salt, and Boagni advance

There was plenty of action on Thursday involving Tall Blacks and Tall Ferns in NCAA Division 1 conference championships. 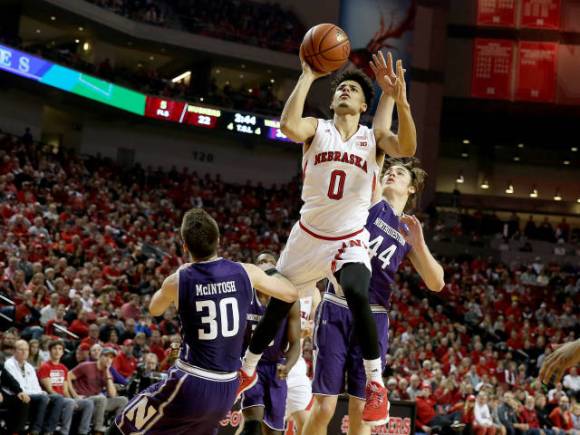 Tai Webster scored in double figures for the 30th time in 31 games this season but Nebraska Huskers seeded 12 in the Big Ten Conference went down in overtime to Penn, 76-67, in the first round of the conference championships. Webster finished with 12 points as the Huskers came from 10 points down with five minutes left to tie the game at 60 points apiece in regulation. Despite being thwarted in overtime Nebraska head coach Tim Miles was full of praise for his senior guard in the post match media conference.

“Tai has been a kid that I’m proud of because he never quit. He came as a much-heralded recruit, started on an NCAA tournament team, but wasn’t very productive. I think they called him the least productive Big Ten starter. That’s not a great reputation to start with, right?

“The next year he fell out of the rotation, then he fought back, had a pretty good year last year, averaged over 10 points a game, even more than that in the league. This year he’s been really good for us all year.

“It’s always the same thing with Tai. Guard their best player, score all our points, right? I have a lot of respect for him not quitting, just staying with it. A lot of times nowadays guys, if they’re not getting exactly what they want, they’ll go. Tai would never do that. Had every opportunity to. He had professional offers I believe at the end of almost every year. Back home, for sure. He turned them down, turned down a lot of money to stay with his college basketball career,” said Miles 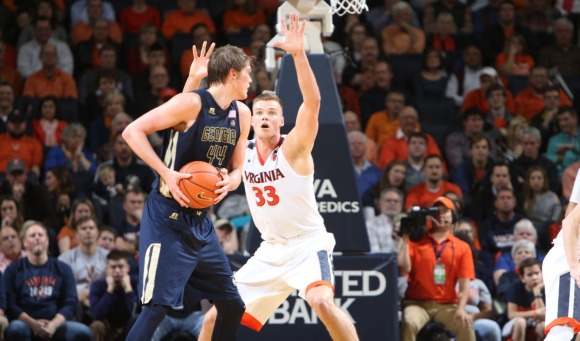 Jack Salt had to endure foul trouble as Virginia Cavaliers, who are seeded No 6 in the Atlantic Coast Conference Championships beat Pitt 75-63 in the second round on Thursday. Salt picked up three fouls early and was restricted to 12 minutes court time. He did however put the exclamation mark score on proceedings throwing down a dunk in the closing seconds of the win. Virginia meets No 3 Notre Dame tomorrow in the quarters. 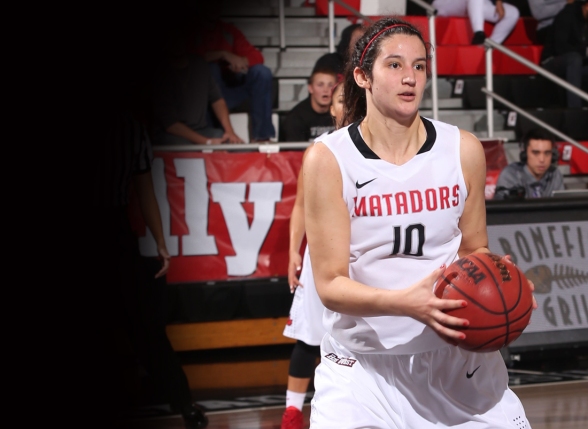 Cantabrian Tessa Boagni put in a dominating performance for Cal State Northridge Matadors as they beat University of Hawaii 71-64 in Long Beach at the Big West Tournament.

Boagni finished with 13 points (5/10FG) and a massive game high 13 rebounds, her fourth double double of the season.

The third seeded Matadors face No 2 Long Beach State in the semi on Saturday.

Katelin Noyer and Fresno State Bulldogs recorded a major upset at the Mountain West Conference Championships. The Bulldogs, seeded 7th, knocked off No 2 Wyoming winning 58-48 and meet UNLV in the semi’s tomorrow.

Freshman Noyer snared a rebound in 6 minutes of action.

Northern Colorado Bears suffered an agonising 60-59 defeat to Idaho State in the Big Sky Conference quarter-final. The Bears and Krystal Leger-Walker were 5 points up with 52 seconds to play but were thwarted by an opposition basket with three seconds to play.

Leger-Walker finished with 8 points, 2 assists, 2 steals and a rebound.