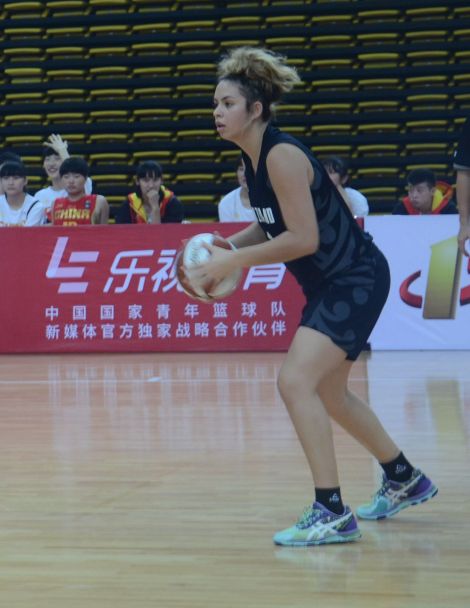 Auckland Boys Grammar also moved to 2-0 but in a much more competitive game against Mt Albert Grammar (1-1) winning 54-43.

Defending champions Rangitoto College are also unbeaten after holding off Rosmini College (0-2) 91-76. My spies tell me Rozza were pretty good for three-quarters of the game.

Your roving reporter was down in Porirua at the weekend watching the Women’s Basketball Championships. A number of our top high school players were on duty at the tournament and therefore unavailable for their college’s last Friday.

Sounds like Orewa could have done with Katie as they were thrashed 112-8  by Rangitoto College. Westlake were too good for St Kentigern College winning 74-40 and Massey High School won a thriller against Avondale College edging home 59-58.

Shout out to Katelin Noyer who made her Tall Ferns debut in China against the hosts on Saturday. A member of the Westlake Girls High School team last year the 18 year old stepped on court against the number 8 ranked team in the world – now that’s a bit different to playing prem basketball!