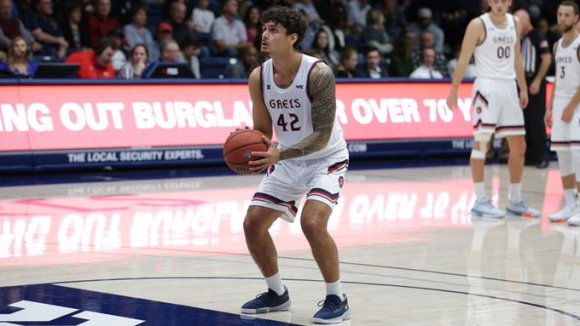 St Mary’s were defending champions having beaten Gonzaga in the 2019 Final but struggled in this one going down 84-66.

St Mary’s now have to wait until Selection Sunday (March 15) to see if they receive one of 36 at-large invitations to the NCAA Tournament.

At a glance – see who is playing where and when as the Men’s NCAA Division I Conference Tournaments continue this week.

NB All games are US time therefore a day behind NZ –  ie games scheduled for March 11 in the States are played March 12 in NZ.

Miami head to the Atlantic Coast Conference Tournament to take on Clemson.

Washington Huskies play in the First Round of the Pac 12 Tournament.

De Paul face Marquette or Xavier in the Big East Tournament first round.

The third Big West Conference team with Kiwi interest are UC Riverside (7-9) and they face UC Santa Barbara in the BWC quarters.

Second seed Abilene Christian will take on an unconfirmed opponent in the Southland Conference Tournament semi-final.