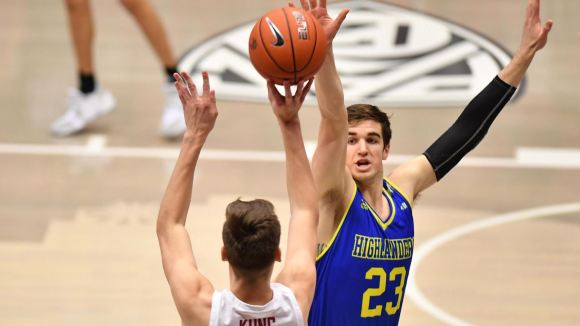 In a probable first for New Zealand basketball Angus McWilliam and Callum McRae were the two leading scorers for University of California Riverside Highlanders in the 80-68 loss to CSUN on Friday (NZ Time).

I will stand corrected but I believe it is the first time a pair of Kiwis have been the top two scorers in a single game for an NCAA Division I team.

McRae had an outstanding freshman season for the Highlanders in 2018-19 leading the team in field goal percentage (55.4%) averaging 7.6 points per game.

He is up to 9.3 points per game this season with his field goal percentage a slightly superior 56.3%. In addition he is averaging 6.3 rebounds per game.

After transferring from Texas Christian University midway through last season McWilliam has made every post a winner with the Highlanders.

He is averaging 7.1 points and 4.4 rebounds per game but that doesn’t tell the full story. The power forward was granted his first start against California Lutheran University in early December and responded with 10 points and 9 rebounds in that game. Since then he has started six of the last ten games for Riverside averaging 10.2 points and 5.2 rebounds per game during that period.

The ‘Mack-Attack’ pairing look certain to play key roles as Riverside look to build on their 2 wins and 1 loss start to Big West Conference play in the coming weeks. 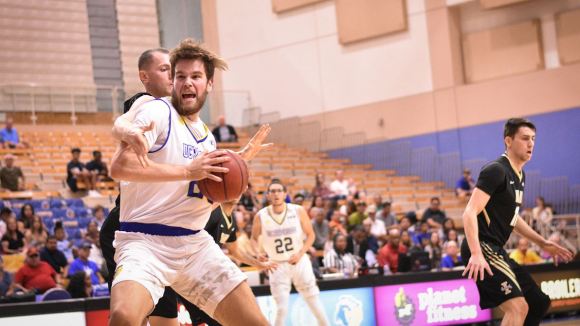