Kiwi Women – NCAA Div I Team of the Week

There have been plenty of good performances in the past week from Kiwi women in college – a senior, three juniors and a freshman make the Team of the Week. 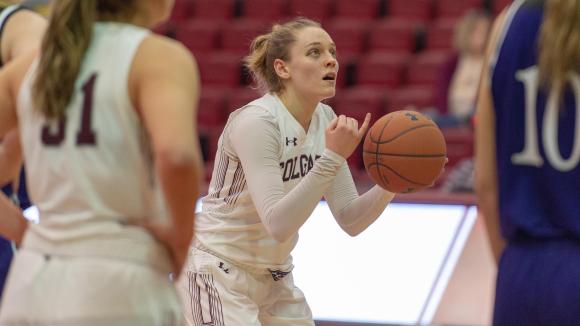 Given her first start of the season Tegan Graham grabbed the opportunity with both hands as Colgate Raiders beat Niagara 85-72. The former Wellington Girls College star filled the stats line with a season high 5 assists to go with 8 points, 5 rebounds, a steal and a block.

Reveling in the responsibility Graham hit 14 points and corralled 8 boards three days later when the Raiders booted Siena 88-51. Her 8 rebounds was a career best.

Fordham Rams leading rebounder (averaging 8.3 rebounds per game) Kendell Heremaia came up with 10 boards as Fordham won the Battle of the Bronx beating Manhattan 51-45 and followed that with nine more in the 67-54 win against Georgetown. Heremaia was at her stats stuffing best against the Hoyas adding 10 points, 4 assists and 2 steals.

Akiene-Tera Reed, the Virginia Commonwealth leading scorer, scored a team high 14 points (6/14FG) but it wasn’t enough to prevent the Rams going down 69-55 to William and Mary. The Rams wing added 3 rebounds, 2 assists and a pair of steals. 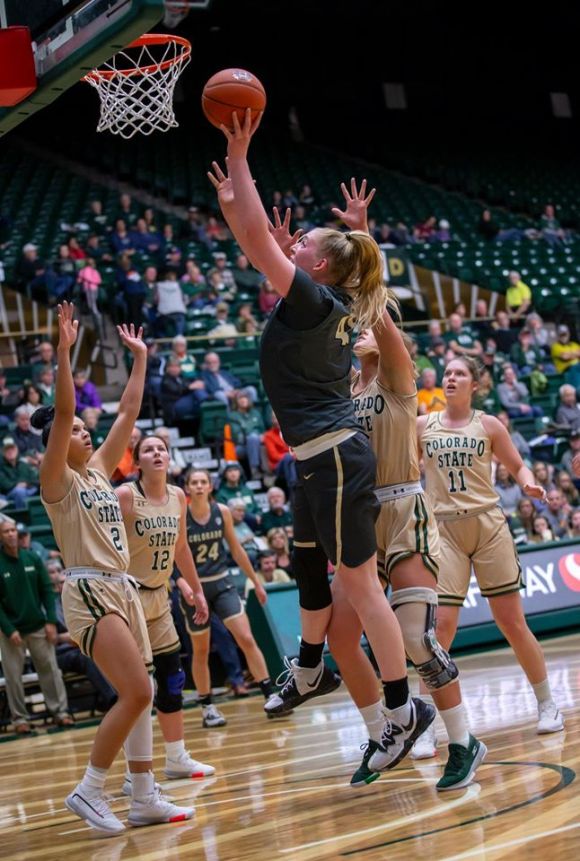 Forward Charlotte Whittaker scored 10 points (5/9FG) for Colorado in their 74-50 win against Texas Southern. That was four games in a row the ex-St Andrew’s College forward had notched double figures. The sequence came to an end in the 62-53 win against Xavier with Whittaker posting 6 points and 4 rebounds – the Buffaloes are still unbeaten stampeding along with an 8-0 record. 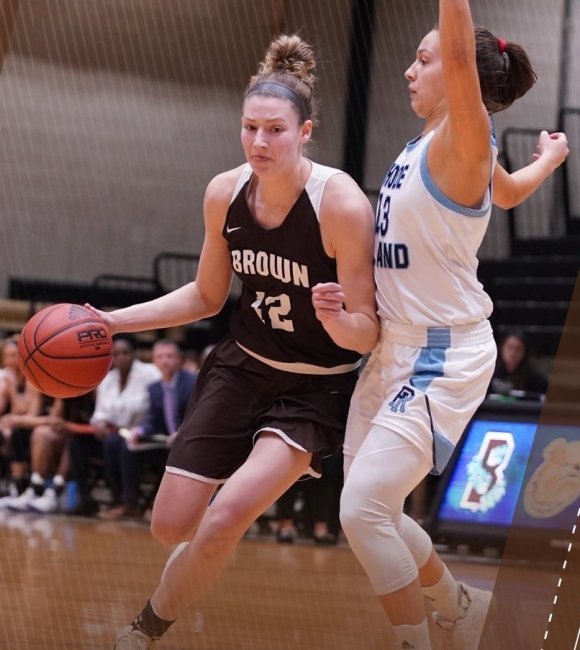 Shalae Salmon filled most of the positive stats categories with 6 points, 6 rebounds, 2 assists and a block but BYU Cougars lost 60-52 to Arizona. The cougars have slipped back to .500 with a 3-3 record.

Three-from-six from beyond the arc gave Kayla Manuirirangi 9 points bit Tulane University slipped up against South Alabama going down 62-53.

Back after a bout of glandular fever Amiee Book scored 7 points as Cal State Fullerton beat San Diego 72-67 on the road.