Continuing our preview of the 2019-20 US college basketball season we take a look at the New Zealand men playing NCAA Division II hoops.

Combined Division I and II there are 38 Kiwi men at US colleges this season.

Has scored 944 career points for the Nighthawks in 77 games played.

A shooting guard Robertson is out of Rosmini College although he spent his final year in high school at Rotorua Boys High.

Former Mt Albert Grammar School standout with one of the coolest names in Kiwi basketball.

The former Auckland Grammar School centre will play alongside Johnny Helu for the superbly named Argonauts – sat out last year due to injury incurred at NZ U23 Nationals. 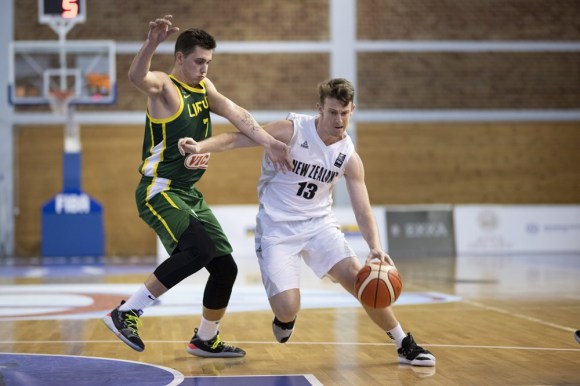 Played for the Junior Tall Blacks at the 2019 FIBA U19 World Cup in Greece.

The rangy forward spent time at Impact Academy in Florida after graduating from Ashburton College.

The former Palmerston North Boys High standout will unfortunately have to redshirt the 2019-20 season after undergoing ACL surgery.

Played for the Junior Tall Blacks at the 2019 FIBA U19 World Cup in Greece.

The former Hamilton Boys High forward is well regarded at Hilo where he played in all 26 games for the Vulcans last season as a freshman.

The former Rosmini College centre missed the 2018-19 season due to shoulder surgery.

Out of Wellington College Helu will play alongside Conor Flanagen for the West Florida Argonauts. He was MVP at 2019 U23 Nationals playing for Hutt Valley.

A product of Waimea College, Nelson and Mainland Eagles Academy.

Out of New Plymouth Boys High School played for New Zealand at the 2017 FIBA U17 Oceania Championships in Guam.

After graduating from Auckland Grammar School attended St Thomas More Prep School in the States for a year.

Played 3×3 Basketball for New Zealand at 2018 Youth Olympics in Argentina.