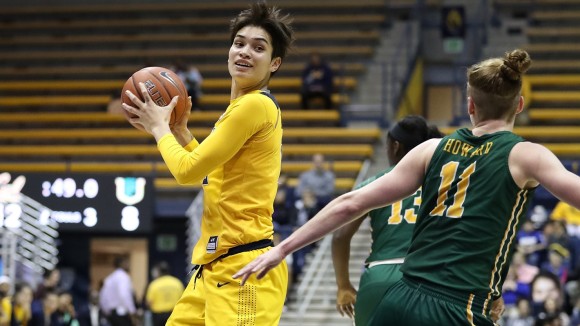 Today we feature the record number of New Zealand women heading to the NCAA Division 1 Women’s Basketball Tournament. In addition we recap the news on the three Kiwi men also heading to the Big Dance.

Penina Davidson and the Cal Berkeley Golden Bears were provided with an invitation from the NCAA Selection Committee. Their addition takes to five the number of women involved in the 2018 Tournament beginning later this week.