Bad week in Europe for Kiwis 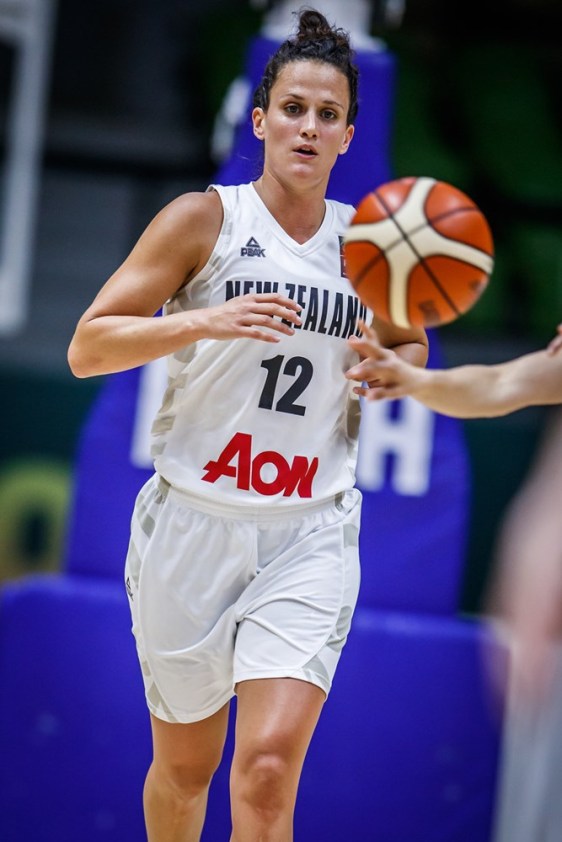 It was a bad weekend for our four Kiwi national representatives playing in major leagues in Europe – all four suffered defeats.

In Germany Tai Webster and Frankfurt Skyliners suffered a home loss to Telekom Bonn beaten 81-76 to slip to 10-7 for the season. Webster enjoyed a good personal showing with 15 points, 4 rebounds, 5 assists and 2 steals.

Ratiopharm Ulm are a win behind Frankfurt after a narrow 80-77 loss at Brose. Isaac Fotu, with 14 points (5/7FG), was one of four Ulm players in double figures.

In Israel Corey Webster scored 8 points and dished 5 assists but Ironi Nahariya were defeated 98-90 at Hapoel Holon. Nahariya slip to a 5-6 record sitting seventh on the Israeli League ladder.

Napoli went down 76-70 at home to Ragusa in the Italian League falling to sixth on the ladder with a 7-6 record. Jillian Harmon scored a fair chunk of the Napoli points – 28 to be exact, two shy of her season best. Harmon leads the Italian League scoring averaging 19.1 points per game and is fourth on the rebounding list with 9.4 boards per outing illustrating the outstanding season the Tall Ferns forward is having.