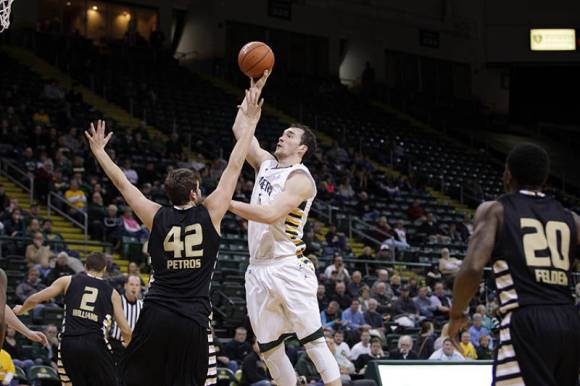 Canterbury Rams centre Mike Karena has become the third New Zealand player to join a new club in Europe for the 2017-18 season.

Karena has signed on with Actel Forca Lleida in the Spanish LEB Gold Division. This is a step up for Karena who last season averaged 14 points and 6 rebounds per game for ISB Sammic in the LEB Silver Division.

The LEB Gold Division is the Spanish second tier competition nestling under Liga Endesa the competition Isaac Fotu played in for the past three seasons. Liga Endesa is widely regarded as the strongest club competition outside the NBA.

Fotu has of course moved to Germany and signed for Ratiopharm Ulm and Corey Webster, after initially signing for Perth Wildcats, has joined Israeli club Ironi Nahariya.

It is anticipated that Tai Webster, recently graduated from the University of Nebraska, will become the fourth Tall Black to play in Europe during the upcoming season.