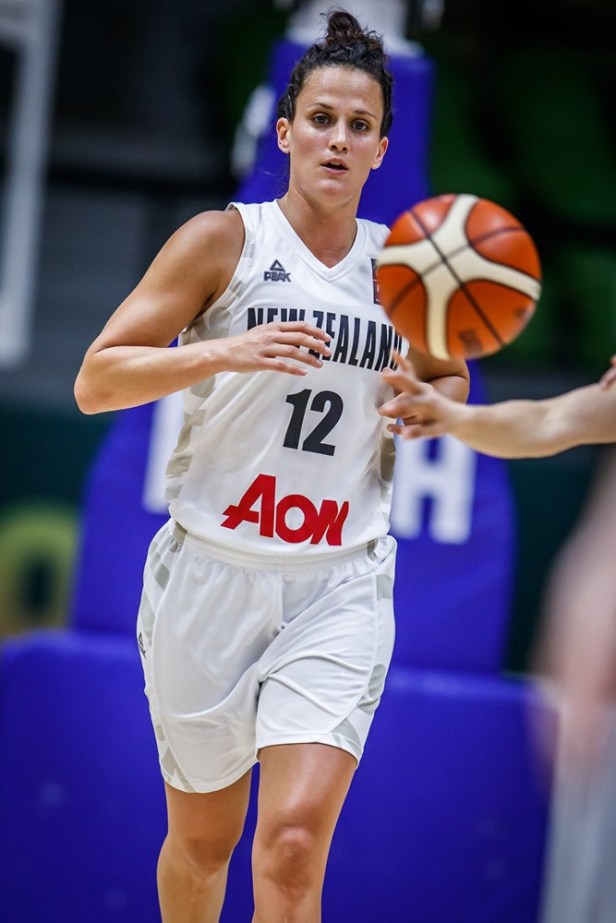 Jillian Harmon is returning to Europe for her eighth season playing in the highly regarded Italian League.

However the 30-year-old Tall Ferns forward is not returning to defending champions Le Mura Lucca instead opting to join Napoli.

Harmon was the third best scorer in the Italian League last season averaging 17.2 points per game. She also corralled 6.7 rebounds per game for Lucca but like a number of the championship winning squad she has decided to move on.

Napoli finished in sixth place in the League last season but with the acquisition of Harmon and Cameroon international Monique Ngo Ndjock will be expecting to make a top four showing in the 2017-18 campaign.

Other than the 2014-15 season Harmon has spent all of her professional career playing in Italy since graduating from Stanford University in 2009.

She won a WNBL championship in that 2014-15 season playing for Townsville Fire alongside Tall Fern teammate Micaela Cocks. She made it a championship double by guiding Otago Goldrush to the WBC title later in 2015.

Harmon debuted for the Tall Ferns in 2008 and appeared at the Beijing Olympics in the same year. She was recently involved in the Tall Ferns FIBA Asia Cup campaign in India where she finished the tournament in fourth spot for scoring (averaging 14.0ppg) and second in rebounding (9.3rpg).