A number of Australian State competitions are underway and some of the 2016 Tall Ferns are already making a mark. 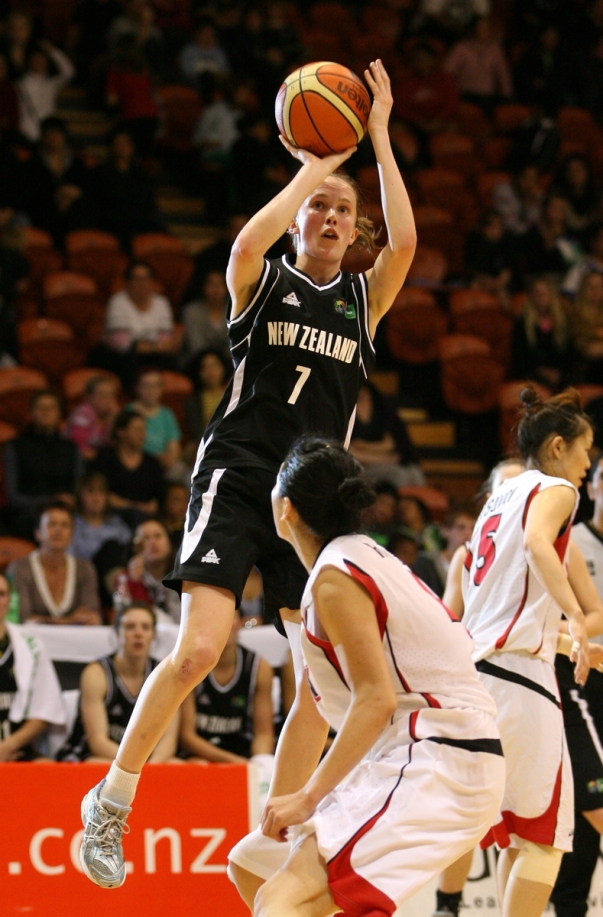 Also in Perth forward Lisa Wallbutton went scoreless for Perth Redbacks but she did secure a team high 12 rebounds. Unfortunately the Redbacks fell 69-58 to Southwest Slammers.

Over in Melbourne Jess Bygate scored 14 points on debut for Sandringham Sabres in their 66-60 SEABL first round win against Canberra Capitals. Bygate also snared 5 rebounds for the Sabres.

Sunbury Jets made it three from three in the Victorian Big V League with an 89-72 home win against Ringwood Hawks. Tall Ferns coach Kennedy Kereama is in his second season with the Jets and he is yet to lose a game after Sunbury went unbeaten last season when gaining promotion from Division 1 to the Championship.

Former Colgate University stand-out Josie Stockill was in fine form for the Jets scoring 25 points (8/17FG) in addition to securing 9 rebounds and dishing a couple of assists. 2016 New Zealand Select point guard Shea Crotty scored three points for Sunbury knocking down her only shot of the game – a typical arching three. 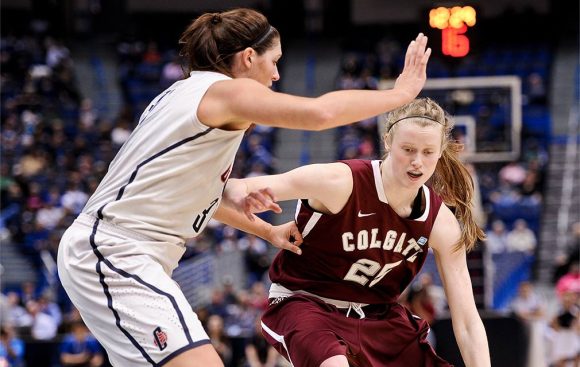 Jordan Hunter, based in Adelaide, is expected to make her debut for Sturt Sabres when they begin their season next weekend.