And still there are four

And still there are four!

Four Kiwis remain active in the Australian Men’s and Women’s National Basketball leagues – but only just with the three Tall Ferns representatives in the WNBL just one defeat away from elimination.

Jarrod Kenny and the Perth Wildcats are striving to retain their NBL title in a five game Grand Final series against surprise finalists Illawarra Hawks.

Perth swept their semi-final series against Cairns 2-0 but Illawarra had to come from one game down to defeat the 36ers in the deciding game 106-98, in Adelaide last Thursday.

In the opening game of the Grand-Final series Perth took care of business on their home court winning 89-77. Kenny was his reliable self in his back up role behind captain Damian Martin knocking down his only shot – a three in the opening stanza.

Game two is in Wollongong on Wednesday night. 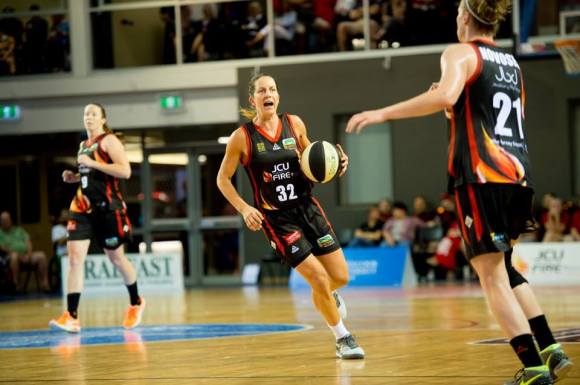 Also looking to retain their crown is the Townsville Fire. In fact the Fire, with Micaela Cocks and Chevannah Paalvast in their line up, are going for a three-peat having won the last two WNBL championships.

The Fire played the first of their three game semi-final series on Saturday night against Sydney University Flames and was annihilated 111-69 by the regular season champions. Sydney won every quarter including a dominating third 38-14 as the Fire could find few answers. Cocks contributed 6 points, 2 dimes and 3 steals and Paalvast chipped in with a couple of rebounds and an assist but it looks like the Flames are going to be too hot for the Fire 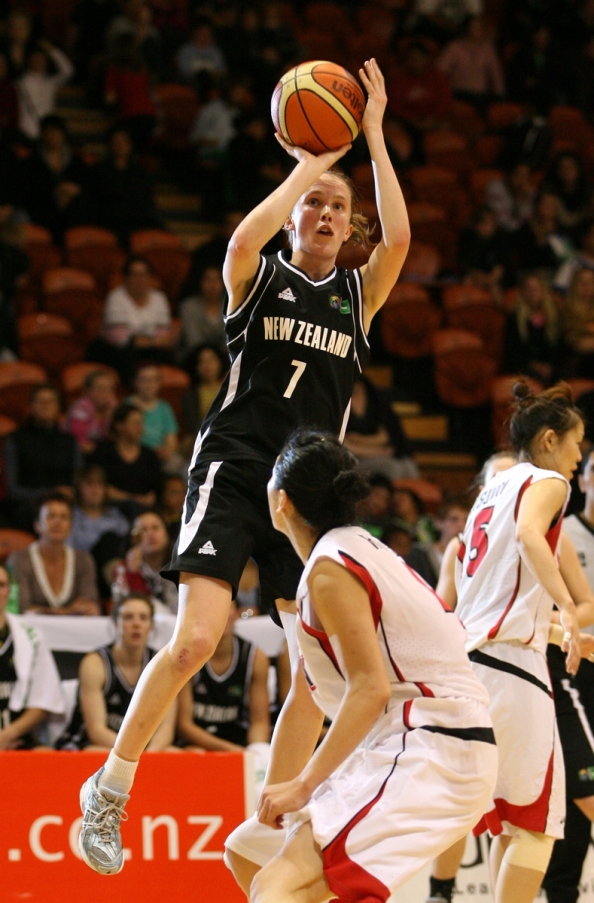 Also on Saturday night Toni Edmondson was in action as Perth Lynx visited Dandenong Rangers in the other semi-final. Perth endured a horror first half trailing 45-23 at the break and despite a brave fight back went down 73-66. Edmondson produced 4 points, 2 rebounds, 3 assists and a steal for the Reds.

Game two of both semi-finals is on Friday.