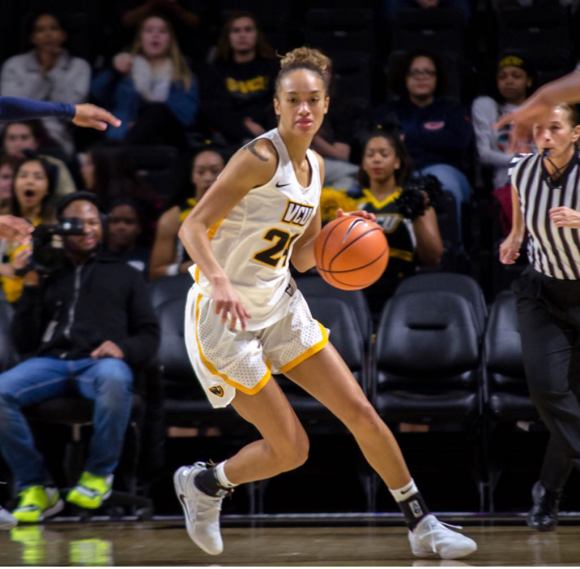 There was plenty of hoops played on New Year’s Eve in the States and it was Akiene-Tera Reed and Yanni Wetzell that provided the fireworks from a Kiwi perspective.

Virginia Commonwealth University, and Reed in particular, will be in good heart ahead of conference play after the Rams butted Delaware State 97-55. Reed scored a career best 28 points (11/13FG) in just 19 minutes of action, dished 6 assists, and claimed 4 rebounds as VCU improved to 8-5. Next up at the weekend is a home encounter against St Joseph’s to open the Atlantic 10 Conference schedule. 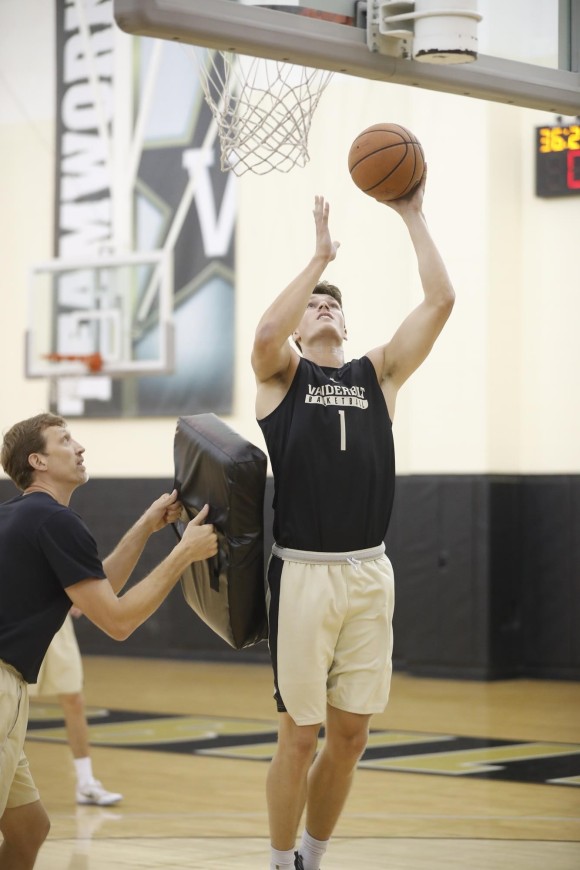 Former Westlake Boys big man Yanni Wetzell enjoyed a second straight start for Vanderbilt and rewarded the Commodores coaching staff with a season best 16 points. In front of 8,000 fans he was nearly perfect from the floor (5 from 6) and the foul line (6 from 7). Wetzell also added 6 rebounds and a couple of blocks, Vanderbilt winning 90-59 against UNC Asheville. The 9-3 Commodores entertain Ole Miss on Sunday (NZT) in its Southeastern Conference opener.

Another ex-Westlake ‘Big’ Jack Salt was only required for 17 minutes as #4 Virginia University moved to 11-0 for the season after a comfortable 100-64 victory against Marshall University. 4 assists, 3 rebounds and a couple of points were all that was needed from the Tall Blacks centre.

Northern Colorado University Bears made it two wins from two outings in Big Sky Conference play with a 79-63 win against Portland State. Krystal Leger-Walker didn’t have the best of shooting nights but the starting points guard still manufactured 8 assists and 3 steals to go with 4 rebounds.

Also 2-0 in conference play are BYU after a 67-59 win at San Francisco in their second West Coast Conference game of the campaign. Starting centre Shalae Salmon score 5 points (2/3FG) for the Cougars.